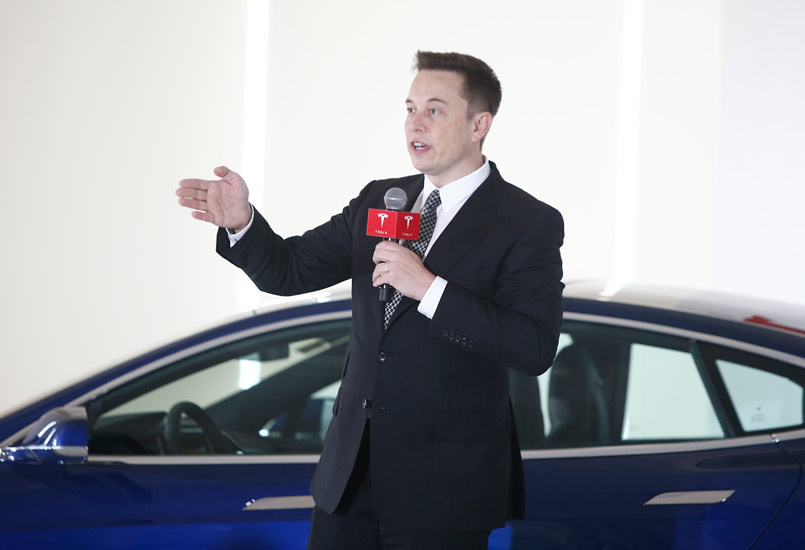 US electric car maker Tesla has reportedly filed a patent application for easily replacing or swapping vehicle battery packs. This patent filed in May reveals one option that would allow technicians to change packs in less than 15 minutes, Tech Crunch reported on Saturday. The patent application also highlights how the lift could be used for the company’s “Model S” and “Model X” vehicles. It could also prove useful for Tesla’s forthcoming truck project.

The electric car maker has been working on an electric semi-truck since 2016 and had earlier promised to unveil it this September. However the launch was postponed and its CEO Elon Musk is now set to unveil the electric semi-truck in Hawthorne, California, on October 26. Musk tweeted the revised date, noting also that it would include a “test ride”, meaning it will be operational when it is first revealed to the public, reports said earlier this week.

The CEO had first made the announcement about the semi truck via Twitter in April. Musk had also posted on Tesla’s blog in July 2016 about building a grander sustainable energy ecosystem that includes electric semi trucks, pickups, and high-density passenger vehicles (such as buses) — all of which would be powered by integrated solar and battery systems. The concept of an electric semi-truck is likely to witness high demand as companies try to meet increasingly strict emissions regulations. 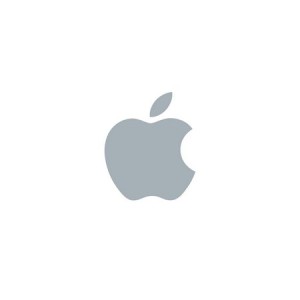 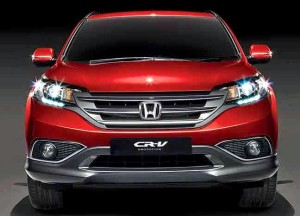