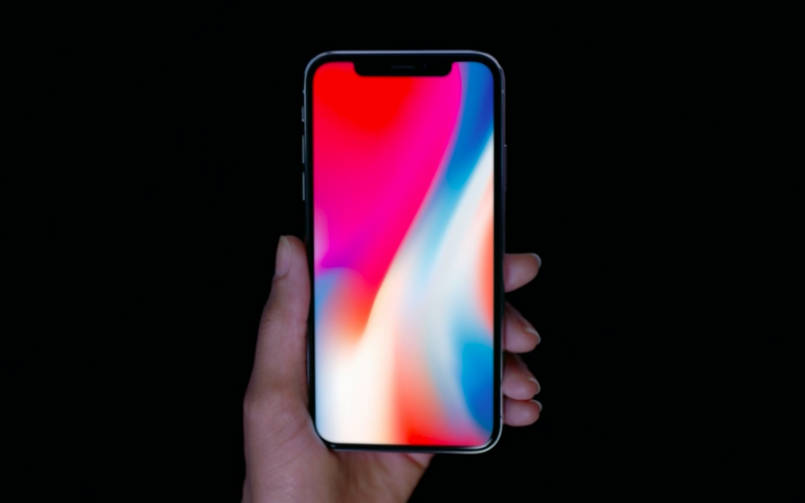 This week was eventful to say the least. It started off with the India launch of the Galaxy Note 8, followed by the newest iPhones being unveiled the same night. Before we could sink all of it in, the next day Google began to tease the Pixel 2 launch. But the week didn’t there. Stuff other than phone launches happened too, like the historic ‘destruction’ of NASA’s Cassini spacecraft, and the return of Sarahah in daily news.

After unpacking the Samsung Galaxy Note 8 in New York on August 23, Samsung India officially launched the phablet in India on September 12. Priced at Rs 67,900 the device essentially features identical design and specifications to the Galaxy S8 and Galaxy S8+, with the changes coming in the form of a dual-camera setup, slightly larger screen size, and S Pen stylus support. Pre-orders for the Galaxy Note 8 have already kicked off, and the phablet will be available starting September 21.

The same night, Apple held its annual iPhone keynote event and unveiled the trio of iPhone 8, iPhone 8 Plus and iPhone X. The Apple iPhone 8 and iPhone 8 Plus have been launched in two variants each, that is 64GB and 256GB. While the iPhone 8 is a 4.7-inch device, the iPhone 8 Plus is a 5.5-inch one. Also unveiled was iPhone X, which as expected is the most expensive iPhone from Apple ever, priced at $999, which coming to India will be priced starting Rs 89,000. The device will be available in two colors – Silver and Space Grey. It will be available starting November 3 in India.

Now that Samsung and Apple have opened their cards, it is time for Google to unfold its pack. And so, according to the latest teaser, come October 4, the company will be unveiling the second edition of its Pixel series smartphones.

Besides the smartphones, also in the news is NASA and its Cassini spacecraft. NASA announced that it will crash its 20-year-old Cassini spacecraft into Saturn’s surface soon. The spacecraft will take the final plunge on September 15, at around 7:55am EDT (5:25PM IST), and enter the surface of the planet – a place where no human-made object has ventured before.

Finally, this week unfortunately closed with Sarahah doing a Blue Whale Challenge (sort of). According to a very recent media report, a young girl in Mangaluru apparently contemplated suicide owing to the harassing messages she received on the Sarahan app.

In all, the week was a little bitter sweet, more sweet we would say! 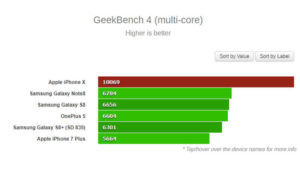 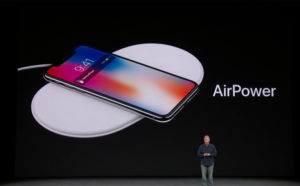