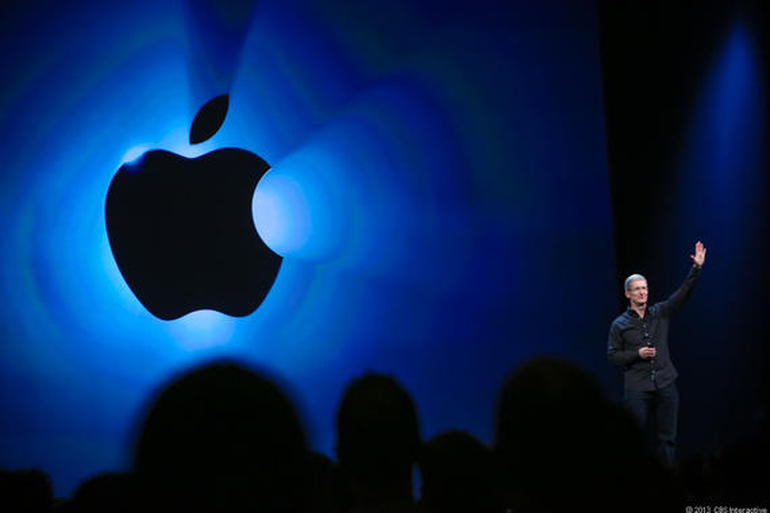 Apple’s annual Worldwide Developers Conference kicks off Monday at the Bill Graham Civic Auditorium in San Francisco, where thousands of developers will gain insight into Apple technology. During the keynote address, Apple is expected to largely focus on new software developments, with announcements potentially regarding all four operating systems: iOS, OS X, watchOS and tvOS.

After facing some headwinds in the past year — such as posting a decline in quarterly revenue for the first time in more than a decade and receiving a mixed response to the launch of the Apple Watch — Apple may want to roll out more than just some minor upgrades. A new approach to artificial intelligence and big data, or an embrace of communal devices, could go a long way in keeping Apple competitive with other tech industry giants.

That said, the company could remain strong in the near-term, with iPhone sales bringing in the bulk of its revenue. After consumers largely passed on the 6s, some analysts expect the iPhone 7 to do well simply because users are finally ready for an upgrade. “We believe concerns about a potential lack of innovation in the iPhone 7 underestimate the extraordinary growth in the user base over the past two years,” Pacific Crest Securities reported last month.

With all that in mind, here’s what Apple is expected to announce next week:

A new and improved Siri: Expect Siri to take center stage at WWDC. Apple is reportedly aiming to broaden the voice-activated assistant’s footprint by opening it up to third-party app developers. Will the SDK help Siri stay on its toes as it goes up against Amazon’s Alexa, Microsoft’s Cortana and Google Assistant? It will surely help Apple make Siri more smart home-friendly, but the virtual assistant could use even further improvements.

Analyst Amit Daryanani of RBC Capital Markets issued a note to investors predicting that Apple will announce improvements to to Siri’s language processing capabilities, thanks to Apple’s 2015 acquisition of the artificial intelligence firm VocalIQ.

User interface: The iPhone operating system could receive a minor user interface refresh, according to Mark Gurman, formerly of 9to5mac.com and now reporting for Bloomberg. The updates will be “more around the edges,” he said on the Jay & Farhad Show podcast last week, sharing unconfirmed rumors about the updates.

Enhanced Photos app: Multiple reports suggest big updates to the Photos app in iOS 10, as well as in OS X 10.12. Some customers were displeased when Apple scrapped iPhoto in favor of its Photos app, but the Japanese site Mac Otakara reports the new version of the app will be on par with iPhoto 9.6.1. That could mean features such as touch-based brushes and tools for editing EXIF information.

Revamped Apple Music: The expected update follows a rocky first year for the music service. The update should include better integration between Apple Music’s streaming and download features, Bloomberg reported last month, along with a revamped radio product and new, more intuitive interface.

App Store updates: Apple will reportedly adjust its revenue split to reward developers who can maintain a subscription with a customer for more than a year. The company is also bringing iAds to the App Store.

Siri functionality: As Apple looks to improve Siri’s usefulness, it’s reportedly making the voice-controlled assistant available on Macs. When he was still reporting for 9to5Mac, Gurman wrote that Siri will live in the Mac’s menu bar, and a Siri icon in the top right corner of the bar will activate the feature.

Rebranding: References from Apple to “MacOS” have been interpreted as a hint that the company is planning on moving away from the OS X name.

Revamped Apple Music, Photos: Updates to Apple Music and Photo should show up both in iOS 10, as well as in OS X 10.12.

Rumors suggest Apple will stick to software announcements at WWDC, but the company could announce the new Thunderbolt display that is reportedly in development.

As with last year’s WWDC, this year’s conference could feature a preview of an updated watchOS. In April, the company announced that all new watchOS apps must be native, which helps provide faster load times and more efficient battery use.

Meanwhile, back in March, Apple announced its first original TV series, which could be a valuable addition to Apple’s rumored TV service. That development has helped spark speculation that Apple will share more about Apple TV’s future at WWDC, starting with an updated tvOS.