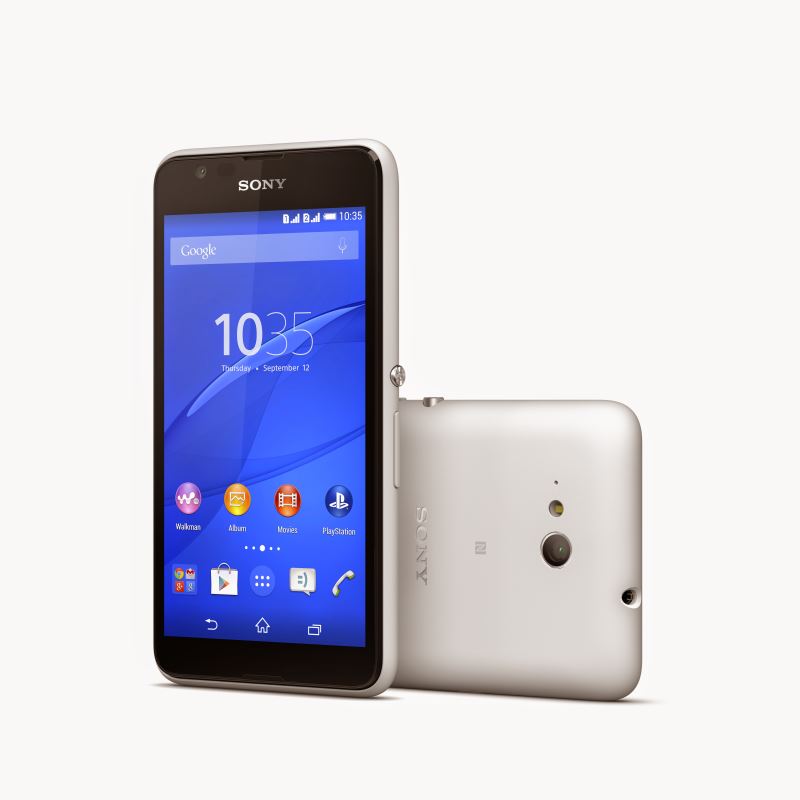 Sony today launched Xperia E4 Dual in India priced at Rs 12,490. The mid-range smartphone lock horns with Motorola’s Moto G (2014), as it falls in the similar price bracket. Let’s check out how the new Xperia E4 stacks against the Moto G (2014).Price

While both the smartphones flaunt a 5-inch display, there is a big difference in the resolutions. Where the display on the Moto G has a resolution of 1280×720 pixels at a density of 294ppi, the Xperia E4’s display comes with a qHD resolution (960×540 pixels) at a density of 220ppi.

On the storage front the Xperia E4 comes with 8GB of onboard memory can be further expanded up to 32GB courtesy of a microSD card. Moto G, on the other hand, comes with 16GB internal storage along with a microSD card slot.

Sony Xperia E4 is backed up by a 2,300mAh battery, which the company claims is good enough to survive two days. Moto G, on the other hand, employs a smaller 2,070mAh battery pack.

The Moto G runs on almost stock Android Lollipop just like most other Motorola smartphones. Sony Xperia E4 again lags in this department since it runs on Android KitKat 4.4, and there is no clarity on the Android Lollipop update. 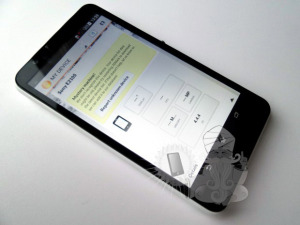