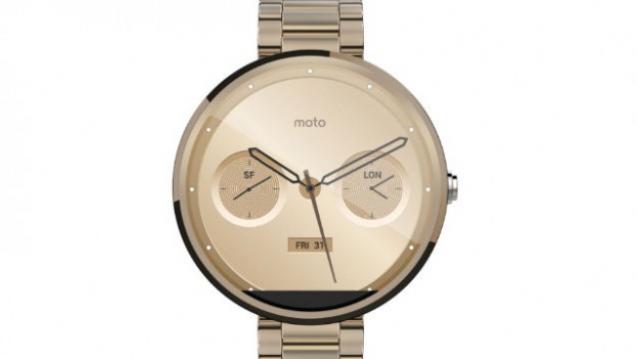 The successor to the Moto 360 smartwatch will have WiFi connectivity and a higher-resolution screen, according to Phandroid.com. The specialist website is relaying leaks on the Google Play Developers Console and on social network Weibo on an upcoming Android Wear device codenamed Smelt.

Said to have a screen with 360×360 pixels compared to the Moto 360’s 320×290 pixels, the mystery smartwatch will reportedly come with WiFi as well as Bluetooth, and it will be available with a wider selection of materials for both the case and the strap. This next-generation Moto 360 is expected to launch before the end of 2015.

Introduced in spring 2014, the Moto 360 marked a turning point in the evolution of the emerging smartwatch market thanks to its round and elegant design, a far cry from the more “geeky” appearance of earlier models. More in line with traditional wristwatch style codes thanks to its steel case and leather strap, the Android Wear gadget paved the way for a new generation of smartwatches such as the LG Watch Urbane and the future Huawei Watch, which was presented at Mobile World Congress in Barcelona and will go on sale later this year.

The Moto 360 also stands out for the extensive customization options available through the Moto Maker online interface, which lets users select their case color, case size, strap and screen wallpaper.  Similar to those offered by car brands, Motorola’s configuration tool is currently the most advanced provided by any tech manufacturer, and the customization options will almost certainly carry over to the follow-up to the Moto 360. 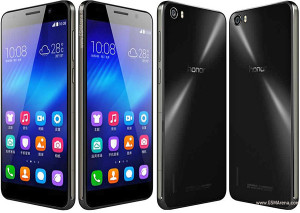 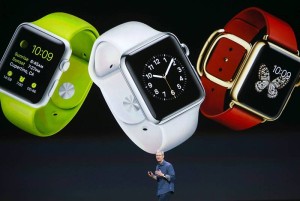