Oppo R7 leaked, could be the world’s first ‘bezel-less’ smartphone 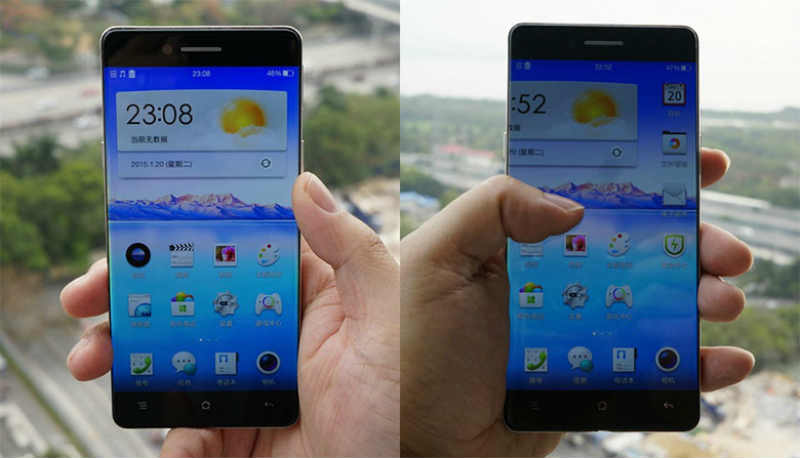 After launching the R5 in India just last month, Oppo is now expanding its R series and is working on its next flagship smartphone. A new video has surfaced online showing off the Oppo R7 in action, and the big highlight of the upcoming flagship is going to be its almost ‘bezel-less’ screen.

The video shows the quick functions of the music and video player on the phone. It also reveals an edge-to-edge display that features ‘almost absent’ bezels on the sides. Apart from that, we can see the front camera at the top, and the three-button layout at the bottom of the screen.

GSMArena reports Oppo is the first to utilize light refraction to create an illusion of a bezel-less screen. Light refraction makes it seem like the display panel extends further sideways than it actually does in reality. 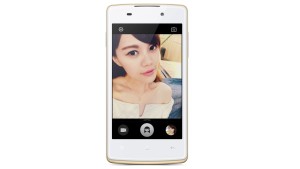 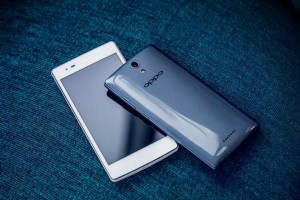