BlackBerry and Google Partner on Android for Work 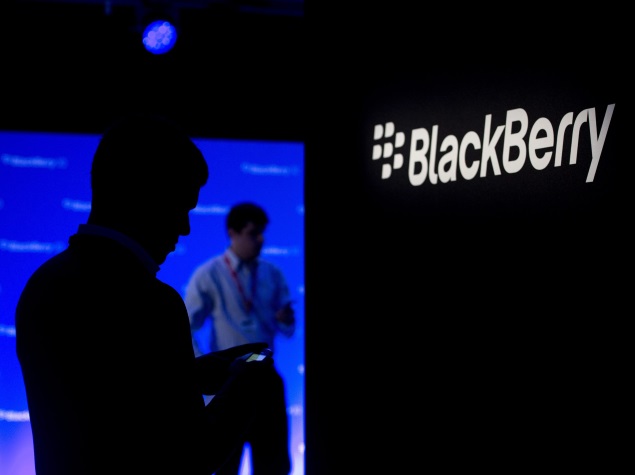 BlackBerry said on Wednesday that it is working with Google to enable its software to manage and secure some of Google’s Android devices, a move that builds on BlackBerry’s recent partnership with Samsung Electronics.
In November, BlackBerry announced partnerships with Samsung and other high-profile technology industry players, broadening the reach of its revamped mobile-device management and security platform.

BlackBerry said it is offering a “highly secure mobility solution” for Samsung’s Android devices. The new system weds BlackBerry’s security platform with the South Korean company’s own security software for its line-up of Galaxy devices that are powered by Google’s Android operating system.

On Wednesday, BlackBerry outlined a similar tie-up directly with Google, to manage devices equipped with Android for Work – Google’s own solution to securely separate business and personal data and applications.

In a statement, Billy Ho, Executive Vice President, Enterprise Products and Value Added Solutions, BlackBerry, said, “BlackBerry is working with Google to provide customers with solutions they can confidently deploy on all major mobile platforms within their organization. Android for Work with BES12 will provide customers with another option to enhance their mobile security and the productivity of their employees, and the peace of mind that they will not have to relinquish any control over corporate data, sacrifice user experience or introduce more complexity into their environments.”

BlackBerry shares rose 4.3 percent to $10.71 on the Nasdaq following the announcement. 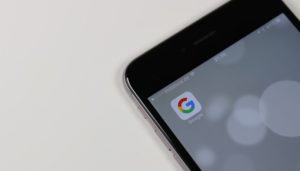 « India sitting near the bottom in terms of global 3G usage, claims Facebook
Hyundai reveals i20 Active crossover in sketch »