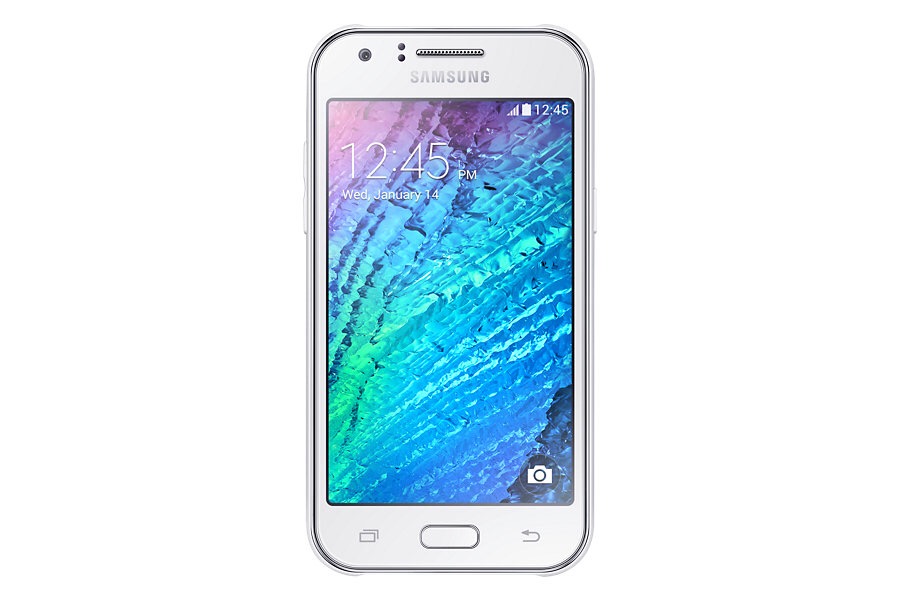 Samsung has officially announced the new budget lineup starting with the Galaxy J1. The Galaxy J1 was spotted earlier in leaks and the final product is pretty much the same except for some hardware bits. The Galaxy J1 is listed as SM-J100H in the company’s official Malaysian website.Samsung has stuck with a dual-core processor from an unknown manufacturer clocked at 1.2 GHz. The Galaxy J1 would be a budget phone that will rival the likes of other budget handsets like Xiaomi Redmi 1S, Moto E and the Micromax Unite 2. The Galaxy J1 features a 4.3-inch WVGA display and comes with dual-SIM connectivity. It has a 5-megapixel rear camera with flash and a 2-megapixel front-facing camera.

Samsung has cut corners when it comes to RAM as they have prepped up this device with a paltry 512MB of RAM and an onboard storage capacity of 4GB. The J1 comes with an expandable memory slot and a 1,850 mAh battery pack. Ultra power saving mode is something that Samsung has included to squeeze every bit of battery life. 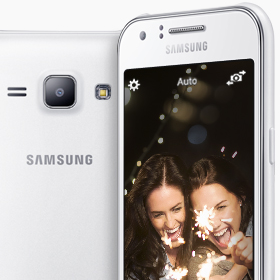 The smartphone is light at just 129 grams and relatively thin at 8.9mm. The Galaxy J1 will come in three colors, blue, black and white. The exact date of availability is still under the wraps and we feel that initially Samsung might release the device for Malaysian market and then cover the entire Asian market. However, its success would depend on whether Samsung can price it right. 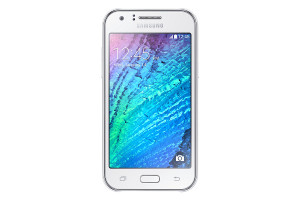