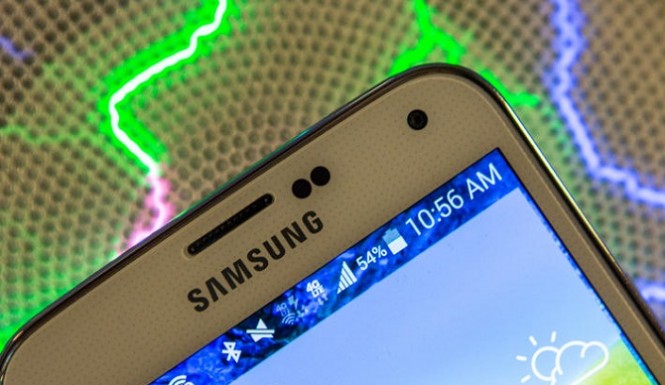 Apple and several iterations of its iPhone have for years boasted about its consistent top ranking in various customer satisfaction surveys conducted across the United States. However, a recent survey conducted by the University of Michigan’s American Customer Satisfaction Index (ACSI) seems to be pointing towards a shift in the sentiments of people, reports CNET.

The study titled “ACSI: Subscription TV and ISPs Plummet, Cell Phone Satisfaction Climbs” claims that while the satisfaction levels with subscription TV and ISP consumers plummeted, people are tending to become increasingly satisfied with the performance of their phones. The most shocking aspect of the study was the fact that it had placed Apple below Samsung in terms of customer satisfaction. This is the first time in the history of an ACSI survey that Samsung as a cellphone maker has managed to beat Apple in overall customer joy. The report adds that Samsung has managed to raise its score by 7 percent — overtaking Apple in the process. As for Apple, its score dipped by 2 percent.

According to ACSI Director David VanAmburg, Apple still has its magic — but people seem to be increasingly getting unhappy over some of its older models. While Apple only sells four models of the iPhone in the United States (and older ones in several other markets), including the new iPhone 6 and the iPhone 6 Plus, that number pales in comparison to Samsung’s wide portfolio of handsets that span across several price ranges. VanAmburg believes that it is Samsung’s wide range of offerings that have contributed in jacking up the customer satisfaction index by a significant margin.

He adds the following.

“Apple’s magic isn’t gone, but the luster has dulled on its older models. Each iteration improves on the last, but Apple’s yearlong product refresh cycle is an eternity when a new Android phone seems to be released every week.”

The ACSI survey has been compiled after interviews were conducted with over 70,000 Americans. That, if we might add, is not a small sample size.

All said, while Samsung lovers might rejoice about this victory, there is increasing concern regarding the future for Samsung. 2014 was not a particularly great year for the South Korean giant, with the company expecting to see a massive 60 percent dip in profits. Worse, Samsung’s popularity in several key markets is on the wane owing to the arrival of several new competitors.

Apple, on the other hand, is still raking in handsome profits and is expected to announce another stellar performance in the last quarter of 2014.

Are you an Apple iPhone user? Have you felt that the overall experience of using an iPhone has gone a few notches down? 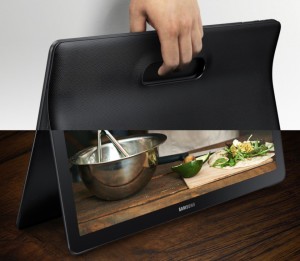 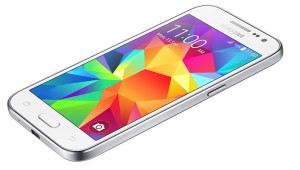