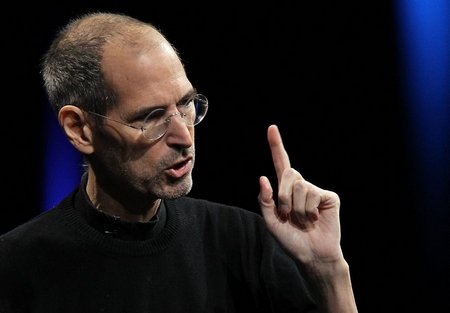 The makers of upcoming ‘Steve Jobs’ biopic are taking all the necessary measures in order to guard the project’s screenplay, it has been revealed.

According to the Hollywood Reporter, the auditioning actresses for the part of one of the late Apple impresario’s daughters are not given the real screenplays.

It was revealed that they were being given random scenes from the second season of the film’s screenwriter Aaron Sorkin’s HBO drama ‘The Newsroom’ to prevent any leaks. 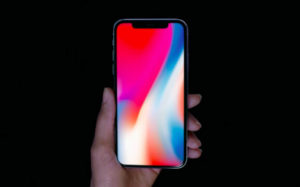 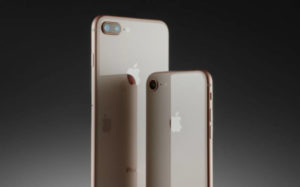