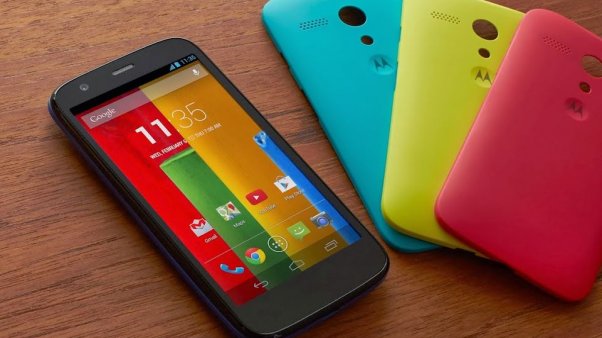 Motorola has rolled out an update for its Camera app, which brings in a host of improvements along with a feature that lets you use your Android Wear smartwatch as a remote shutter button. This feature is similar to what is on offer on the official Google camera app.

When you fire up the updated camera app on your Motorola smartphone, your Android Wear smartwatch will get a notification, which can be used to open an app with one giant shutter button. You simply have to tap the shutter button on your smartwatch to start the countdown and click a photo. The app also sends a preview of the photo to your smartwatch. This essentially eliminates the need for the dreaded timer feature which can be quite tricky and cumbersome.

In addition to the shutter button, other updates to the Motorola camera app include compatibility with Android KitKat and performance and bug fixes for the same. You can download the latest version of the Motorola Camera app from the Google Play Store. 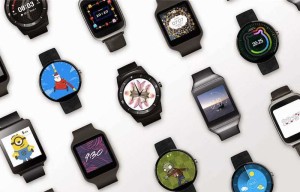 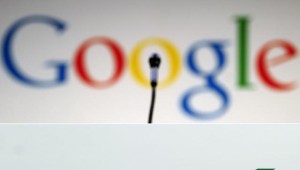 « India bans civilian drones in the country till it revises existing policies
Samsung Galaxy Note 4 to Be Available in India Same Day as iPhone 6, iPhone 6 Plus »