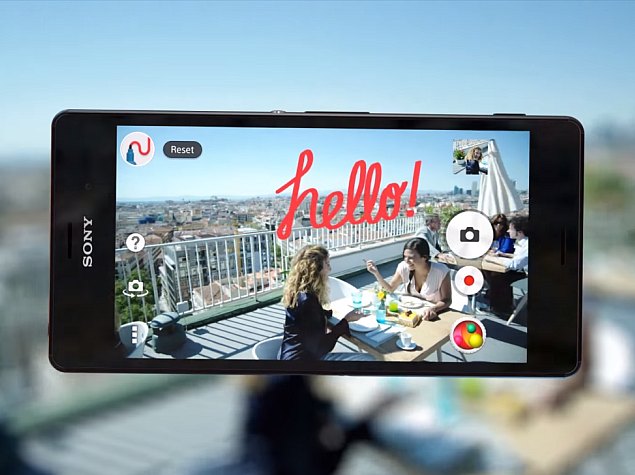 Notably, the ‘AR fun’ app comes built-in with the latest Xperia Z3 (Review | Pictures) and Xperia Z3 Compact (Pictures) handsets, and is being released for other Xperia handsets running Android 4.2 and above – Sony hasn’t specified a compatibility list however.

“AR fun lets you create funny and interesting pictures and videos. You can doodle your thoughts in the 3D augmented reality space or throw objects like paintballs and buckets on faces in the viewfinder. Create memorable pictures and videos playing virtual pranks on your friends, or on cute little elves and see how they respond!,” statesthe AR Fun camera app description on Google Play.

In the automatic mode, the app pairs with the Sony’s Face Recognition Technology and the SmartAR Engine to detect faces and 3D environments, and adds virtual AR items to the image. Receiving a positive reply from users on Google Play with a 4.7 rating at the time of writing (from 349 users), the 21MB sized AR Fun app requires Android 4.2 and later OS versions to run. 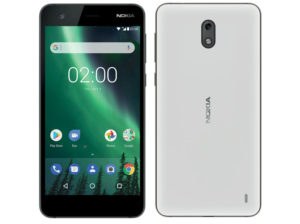 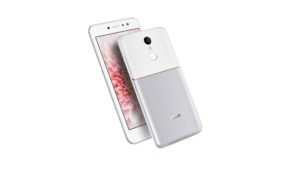 « You may be able to waterproof your Apple Watch without Apple’s help
Samsung Galaxy Alpha: Samsung’s thinnest Android smartphone coming to India on September 27 »